PERFECT BEST is the first best album of EXILE. It was released on January 1, 2005 in three editions: 2CD+DVD and two CD Only editions. First press for PERFECT BEST come housed in a sleeve case with a mirror-like cover.

The best album was split into two albums: SINGLE BEST, containing most of their hit singles from "Your eyes only ~Aimai na Boku no Katachi~" to "HERO", and SELECT BEST, containing A/B-side tracks from their singles and albums selected by the group. Those albums were also released separately as CD Only editions. 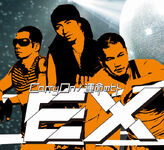 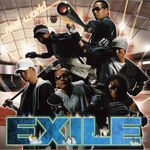 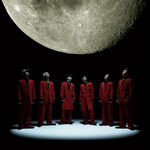 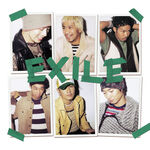 Retrieved from "https://exile-tribe.fandom.com/wiki/PERFECT_BEST?oldid=9087"
Community content is available under CC-BY-SA unless otherwise noted.