Single by EXILE
from album Negai no Tou

"Motto Tsuyoku" (もっと強く; Much Harder) is the thirty-fourth single of EXILE. It was released on September 15, 2010 in two editions: CD+DVD and CD Only. First presses for both editions come housed in a sleeve cover.

The song was used as theme song for the movie THE LAST MESSAGE Umizaru. The single was the first installment of their "2 consecutive month single release" project to commemorate their 10th anniversary in 2011. 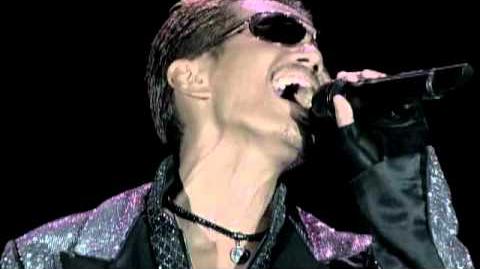 Retrieved from "https://exile-tribe.fandom.com/wiki/Motto_Tsuyoku?oldid=11248"
Community content is available under CC-BY-SA unless otherwise noted.