EXILE BALLAD BEST is the fourth best album of EXILE. It was released on December 3, 2008 in two editions: CD+DVD and CD Only. First presses for both editions come housed in a sleeve case with a poster.

It's the third and last installment of EXILE PERFECT YEAR 2008.

The album is currently EXILE's best selling album overall, by selling above 1,800,000 copies. The album was also certified 2x million by RIAJ for the shipment of 2 million copies. 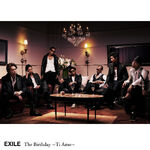 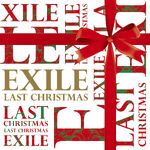 Retrieved from "https://exile-tribe.fandom.com/wiki/EXILE_BALLAD_BEST?oldid=13045"
Community content is available under CC-BY-SA unless otherwise noted.