"BREAKING THE ICE" is the first pre-release digital single of THE RAMPAGE. It was released on July 7, 2018, two weeks prior to the release of the group's sixth single "HARD HIT", where the song is included as the first b-side.

The song can be found on the following releases: 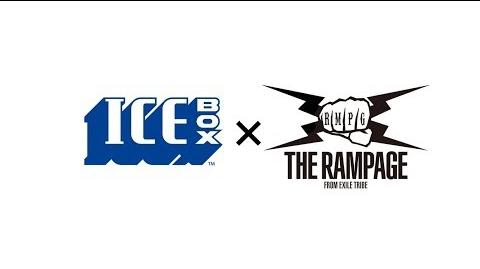 ICE BOX×THE RAMPAGE Collaboration Video
with a 1:30 digest of the song
Add a photo to this gallery

Retrieved from "https://exile-tribe.fandom.com/wiki/BREAKING_THE_ICE?oldid=7303"
Community content is available under CC-BY-SA unless otherwise noted.